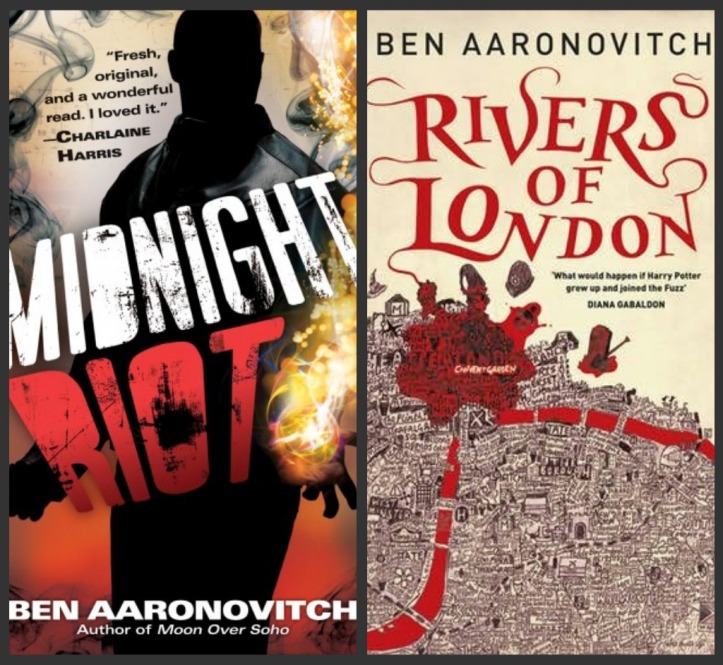 So magic is real?

Nightingale sighed. “No,” he said. “Not like Harry Potter.”

Midnight Riot–or Rivers of London, if you’re being properly British–is pretty great. It’s fun urban fantasy, and with out a doubt the most British book I’ve ever read. New words, new ideas, new locations. I had no idea I was going to have to work so hard to read this one, but I honestly enjoyed the education!

Some colorful metaphors in here by select characters, so watch out for that if you’re sensitive. Other than that, this book is a great find!

Thanks for the birthday present April. Obviously authors make the best friends!

An update for my discerning friends…

I’ve learned that book 2 has an unexpectedly graphic sex scene. I won’t be reading it because of that, so I wanted to give warning if that is something important to you as well. 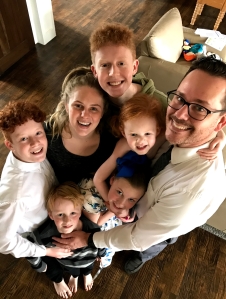 Feels like that kind of day...
#TheAndromedaStrain
#TheMidnightLibrary
Don't you hate it when you catch the typos too late to fix them?
#BookScavenger (Book Scavenger, Book 1)
Oh gosh...