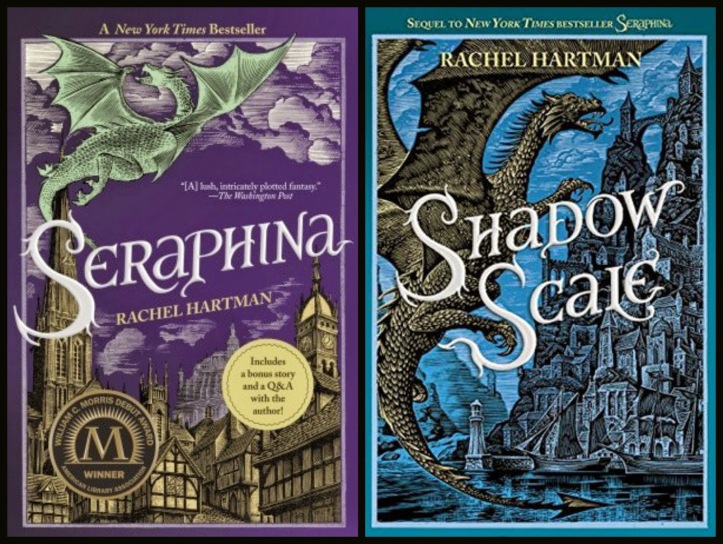 Why is it so hard to write a good ending?  Is it just an author thing to write a cool story and then get all weird right at the end?

Shadow Scale, the follow up to the fantastic Seraphina, started slow, but quickly got going and was on its way to awesome.  Then the ending got weird.

Right at the moment when things could have crossed into book-immortality, Shadow Scale crumpled under the weight of its own potential.  And since the final book in a series (even if it’s only a series of two) holds the responsibility for putting a bow on the bigger story, a failure here diminishes what the entire series could have been.

So ya, not happy with this one.  All because of the ending.  Dang.

When I grow up and write my own books, they are all going to have AWESOME endings.

Search here by author or title