#TheHitchhikersGuidetotheGalaxy: Don’t Judge. Oh, and the universe is a joke. 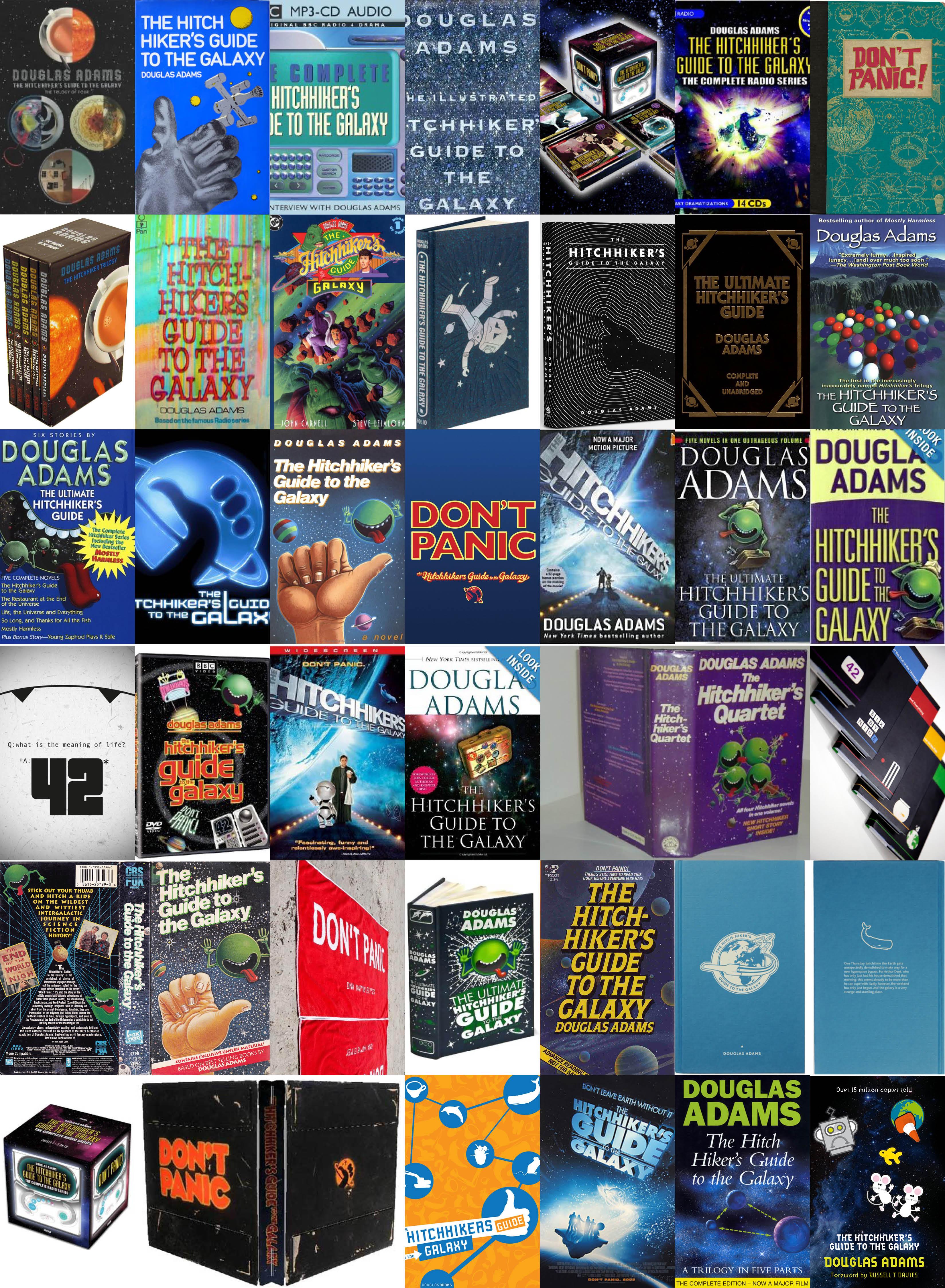 The Hitchiker’s Guide to the Galaxy
By: Douglas Adams
My Rating: Four out of Five Stars
Best for: 14 and up

Don’t judge. I never read The Hitchhiker’s Guide to the Galaxy.

It’s basically the Monty Python and the Holy Grail for fans of science fiction–a little bit funny, a little bit stupid, and a lot bit woven into every inside joke that everyone gets but you.

But never again! Because, I never read The Hitchhiker’s Guide to the Galaxy…

It’s a tongue-in-cheek journey through the universe after Earth gets destroyed to make way for an inter-galactic highway, and it’s everything I expected it to be. See my clever comment above about Monty Python. Well done, me.

If you’re like me and your knowing laughter at all those inside jokes has been nothing but a lie, go ahead and read The Hitchhiker’s Guide to the Galaxy. You owe it to yourself.

No language, sex, or violence. Plenty of goofy jokes and gags that will probably be over the heads of our youngest ScyFy fans, though. 14 and up is probably a good target.

Adventure, Best for 14 and up, Book Reviews!, Great Stand-Alones, Science Fiction
← #TheRuleofThree: The de-Evolution of Society
→ #Beyond and #Before: Twilight + Ghost (but without the sparkles or the pottery)

4 responses to “#TheHitchhikersGuidetotheGalaxy: Don’t Judge. Oh, and the universe is a joke.”